The Benefits of Being a Multi-Sport Athlete | Newtown Moms

The Benefits of Being a Multi-Sport Athlete 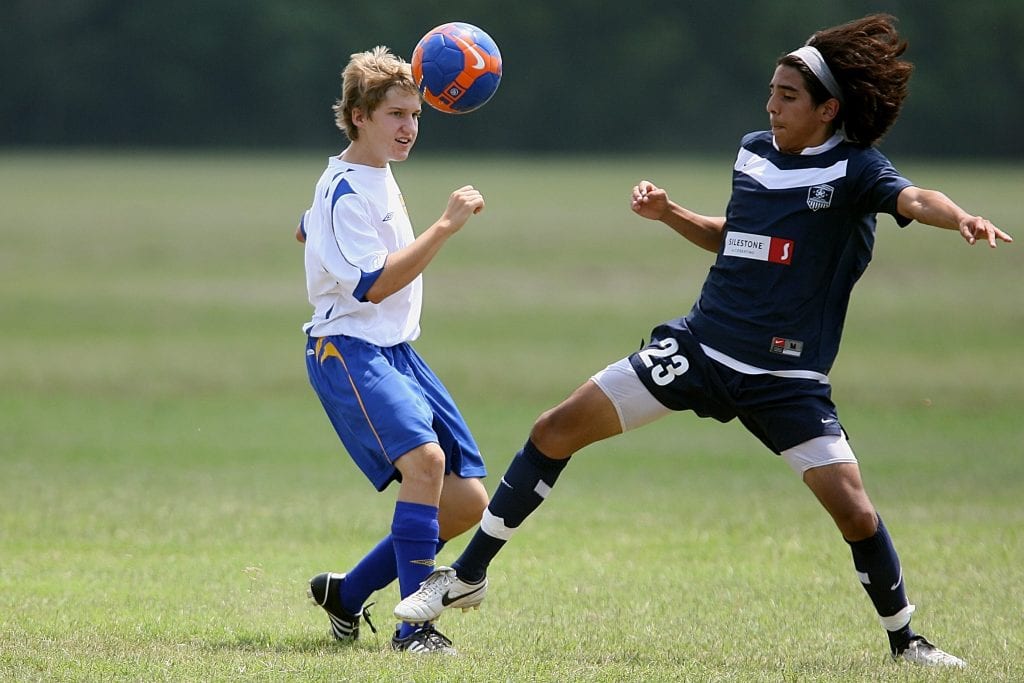 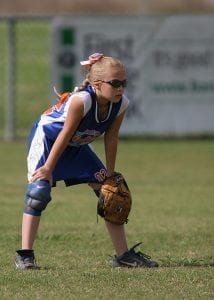 “There was a time when kids grabbed a bat, a football, a basketball or a soccer ball and went across the street and played multiple sports for hours with their friends,” says Rick Jacobs, Master Coach and Business Development Director at ESF Camps. “Oh, how those times have changed.” Trends now show that athletes are focusing on a single sport as young as seven years old. Recent studies are finding that this early hyper-specialization can cause burn out and injuries, which can lead to fewer children participating in sports. A growing body of research finds that in order to create healthy, well-developed athletes, kids should play more than one sport during their formative years up to twelve years of age. This is the driving force behind why ESF’s re-imagined sports camp, SportsLab, Powered by Under Armour, focuses on providing a multi-sport platform for its campers.

Jacobs came to ESF Camps after 40 years of coaching soccer which included an unprecedented 25-year run as the Head Boys Soccer Coach at St. Benedicts Prep in Newark, NJ., where his teams were crowned National Champions six times. He is still recognized as the coach with the all-time highest winning percentage for boys’ soccer, at a staggering 94 percent. Jacobs has been instrumental in launching SportsLab, Powered by Under Armour, where sports and character intersect for the development of a young athlete’s mind and body.

During his career, Jacobs found that many of his most successful players were multi-sport athletes.

“Many of my best players who went on to become All-Americans, US National Team members and professionals spent formative years playing multiple sports,” Jacobs said. “They were able to learn body mechanics, hand-eye coordination, speed and agility from other sports and apply them on the soccer field.”

Project Play, an initiative by The Aspen Institute annually publishes a “State of Play” report, which outlines trends and developments in physical activity for young people, in an effort to develop healthy communities through sport. The 2018 State of Play report found that focusing on one sport increases the risks of “overuse injuries” in developing bodies, causing kids to burn out and stop playing sports altogether.

Keeping children engaged in sports is exactly what SportsLab aims to do. With an emphasis on multiple sports, campers have the opportunity to play basketball, baseball, soccer, flag football and lacrosse throughout the week as well as a number of choice sports, including European Team Handball, floor/street hockey and swimming. SportLab also uses sports as a vehicle for character development to teach resiliency, teamwork, and community among others.

In addition to character building, SportsLab’s multi-sport platform gives players the opportunity to learn different skills and gain exposure to a broad variety of sports they may want to pursue in the future. College and professional coaches are on the record as saying that they would be much more interested in a multi-sport athlete up to age 12 who then specializes in a particular sport after they have been exposed to other sports.”

Multi-sport participation is also a cross-training opportunity. Playing multiple sports gives kids the chance to master new skills in different ways. The intricate footwork involved in hitting a tennis ball can directly translate to the footwork needed to dribble a soccer ball or make a cut in a basketball game.

“At the end of the day, multi-sport athletics helps develop healthy, happy and more active kids who have fun playing a variety of sports. Our partners at Under Armour teach young athletes how to train: faster, better, longer and stronger,” Jacobs said. “This makes them more well-rounded players and creates experiences that allow them to enjoy their sporting lives for years to come.”

SportsLab, Powered by Under Armour, will debut at ESF Camps in Summer 2019. Enroll Now!

New Families: Mention The Local Moms  Network  when booking and receive $100 off two weeks of camp!

This story originally appeared on The Local Moms Network.

Air fryer recipes are perfect for busy summer nigh 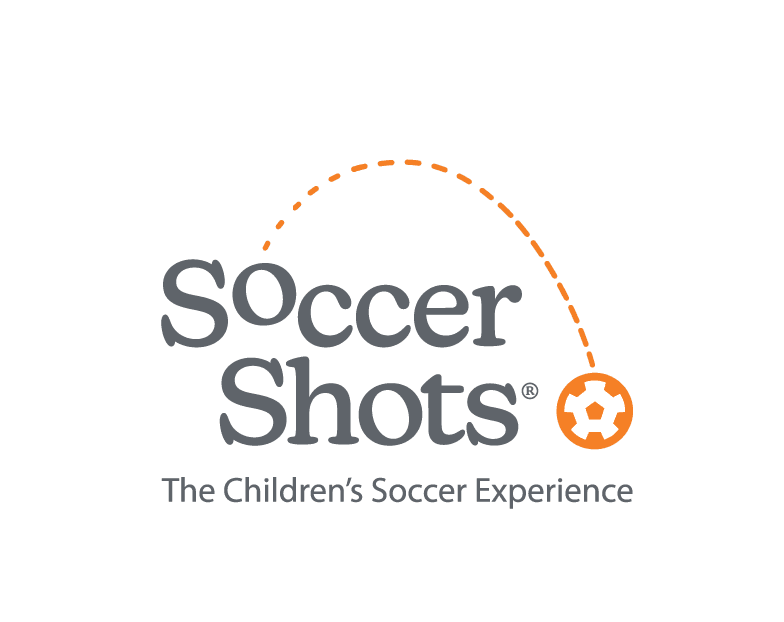