Several towns & cities have already banned the use of plastic bags, with Newtown considering a move to do the same. So what exactly, does this mean for residents and anyone who shops in Newtown?

A public hearing is set for Wednesday June 5th at 7PM in the Municipal Center for residents to come and voice their opinions. Cities and towns like Stamford, Norwalk, New Canaan, Hamden, Westport, New Britain, and Greenwich have already banned plastic bags and in some instances charge those who don’t bring reusable bags into the store a fee. The State of Connecticut is considering a move that would ban plastic bags, straws and take out containers.

Here’s a quick summary of where the ban stands:

Are you looking for a fun & festive new recipe to

The long weekend is almost here!! All the details

On this final day of Pride Month 🌈 I want to sh 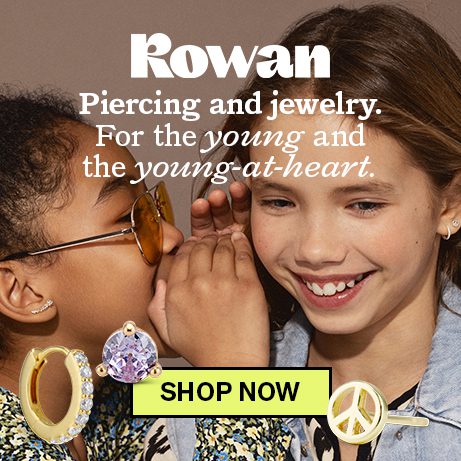