The Mom Who Caught Tyler Perry’s Attention with a Billboard 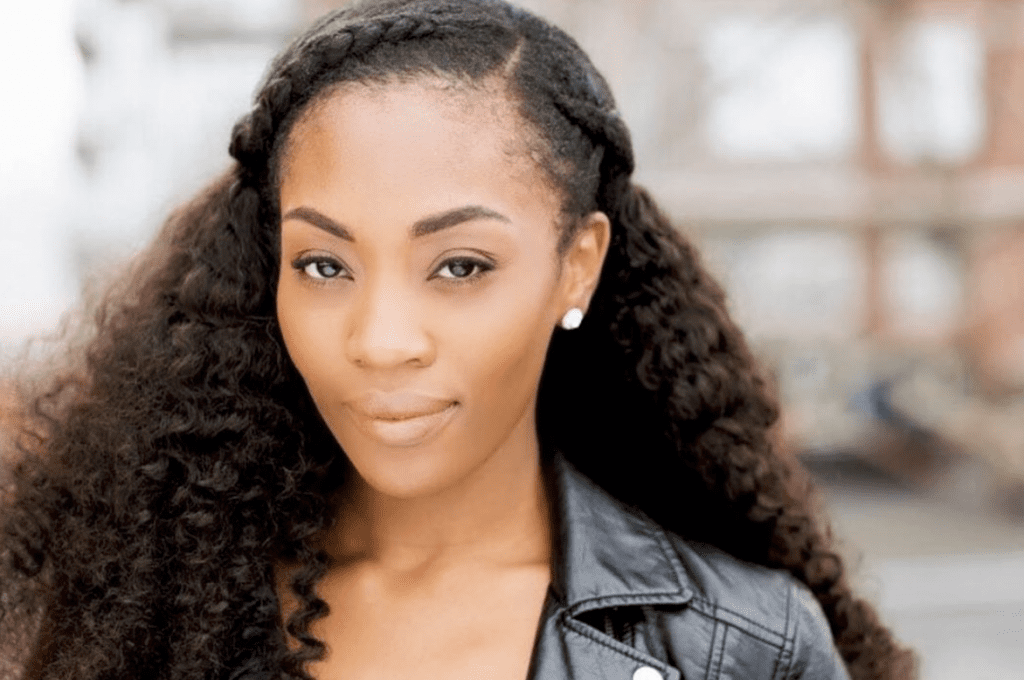 Racquel Bailey a mom of two—her son is 13 and daughter is 13 months. She’s also a working actress with ambition—namely, to work with industry legend Tyler Perry.  This week, she’s making headlines with her new recurring role as a police officer on Perry’s BET show Sistas, with reports that she already started shooting her role in Atlanta last week, and getting auditions with other big names. But the story here isn’t just an actress who is having a great streak—it’s how she made it happen. After not hearing back from the traditional routes (agent/audition), the New Jersey-based mother took fate into her own hands in a big—very big—way, by purchasing two billboards (for $2000) near Perry’s Atlanta studio. Despite Perry publicly denouncing the move, it caught his attention (plus, he was already familiar with Bailey’s previous work. The Local Moms Network asked Bailey to share a little bit more about herself, how her children inspire her, and her future (including, of course, working for Tyler Perry).

Can you tell us a bit about your family?
My husband Dorsea is my rock; he stopped  his career as an actor so I can pursue my mine. 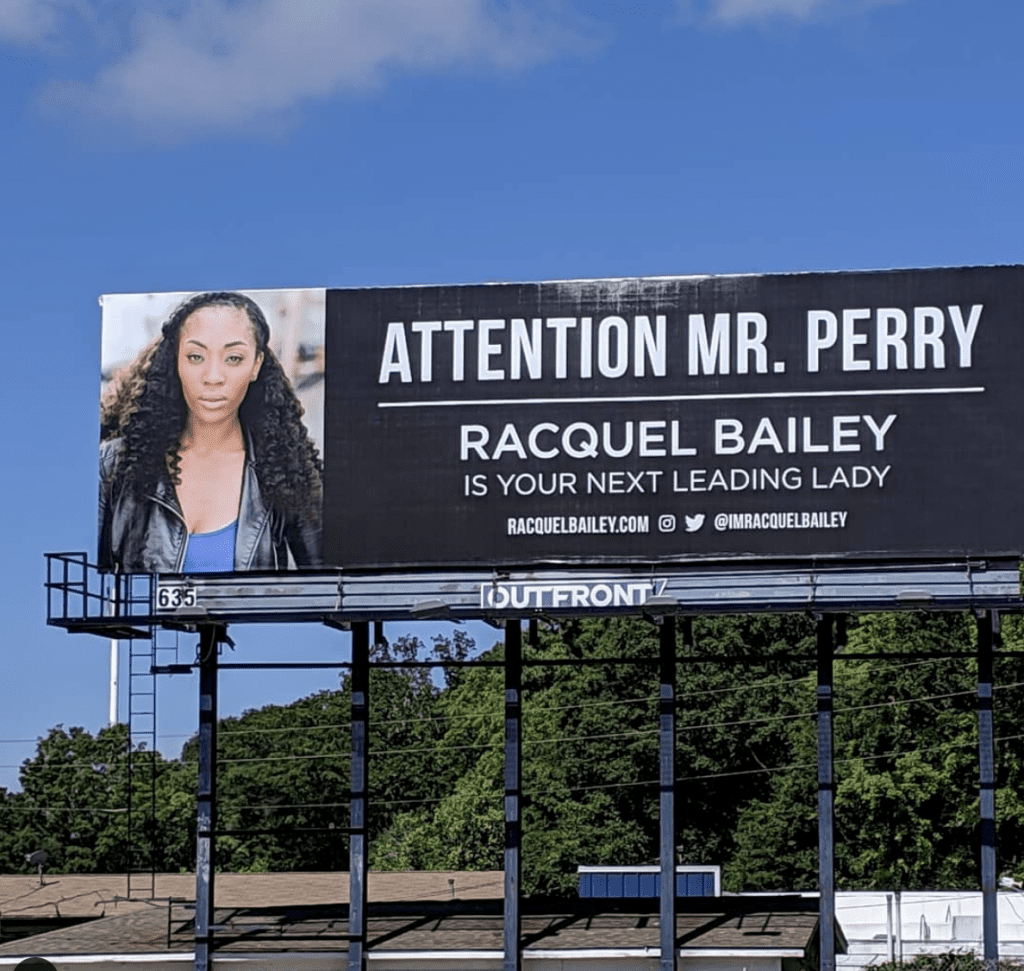 Congratulations on your new role! Can you tell us a bit about why you went to such great lengths and so publicly, for this role?
My faith is why I did this…I believe in the gift that God has given me and I wanted to have the opportunity to work with Tyler Perry.

Speaking of Tyler Perry—what did you think when you saw this criticism of your billboard?
When I saw Tyler Perry’s response, I initially felt discouraged but I read it a couple times. And I saw that he was giving me wisdom and I took it as constructive criticism.

Well, it clearly worked…
When I got called for the auditions I didn’t feel validated, I felt like God was answering my prayers. I know it sounds cheesy but it’s true–I am driven by faith. 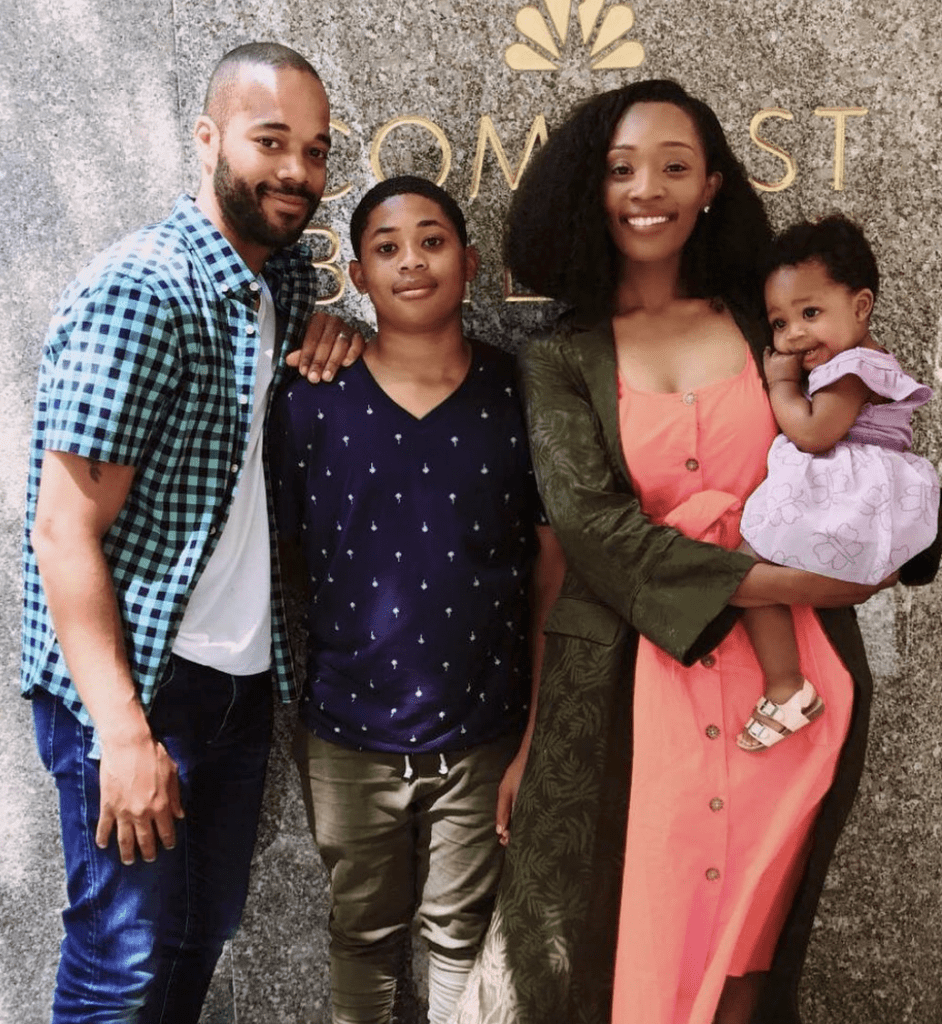 So wonderful. As a working mom, how do you cope with those tough days when you’re pulled in both directions?
All moms, whether working or staying at home (staying at home is a job too) are all trying to do our best. Balancing both motherhood and a professional life. The advice I would give to other working moms is to keep allowing your children to be your reasons not to give up. I cope with tough days by remembering my mother and our talks. She was the strongest woman I knew and  my siblings and I were her reasons for everything she did  and all the sacrifices she made. And if I could be half the woman and mom she was then my children will be very blessed.

Amazing. And what would you say to Tyler Perry if you sat down for coffee with him?
If had the opportunity to have coffee with Tyler Perry, I would say he and his story inspired me. Not to put up the billboards, but to go after my dreams. He went after his and I am going after mine.

Best of luck and we will be following along with the new show! What else is next for you?
I let God decide what is next for me; he hasn’t steered me wrong yet. I am in great hands! 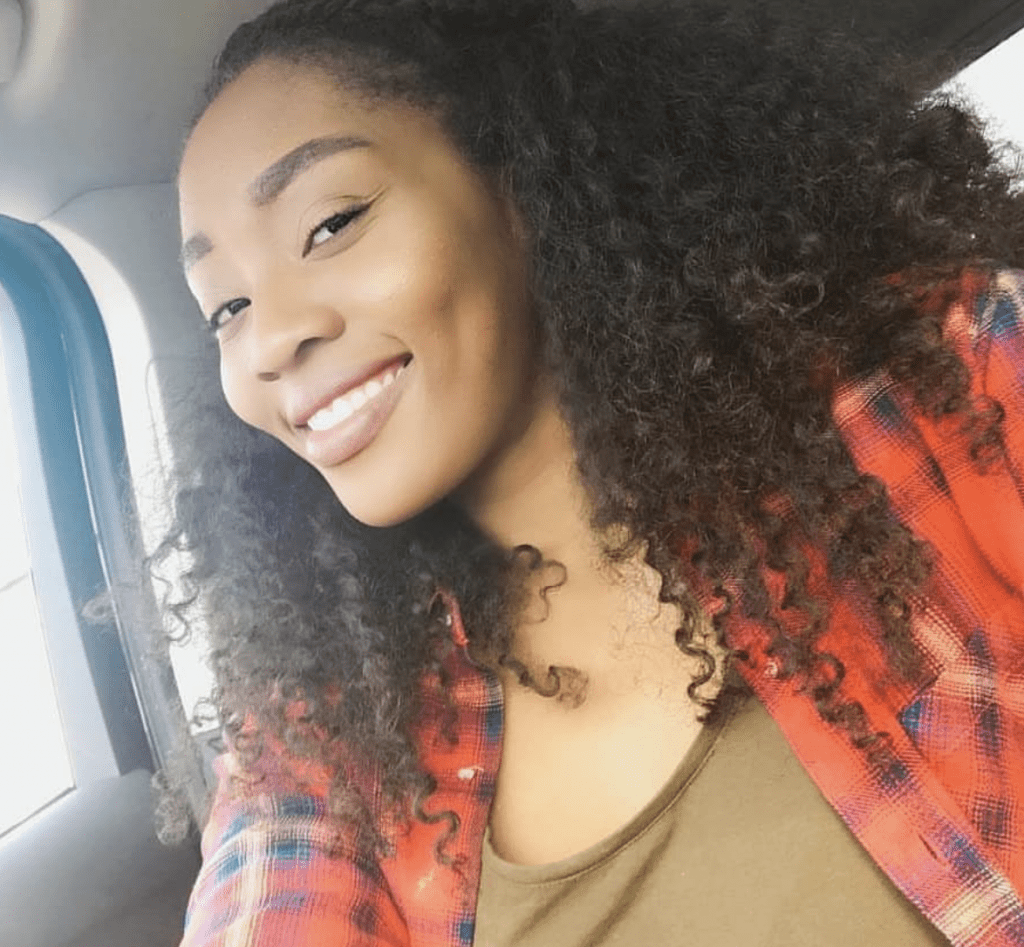 Air fryer recipes are perfect for busy summer nigh